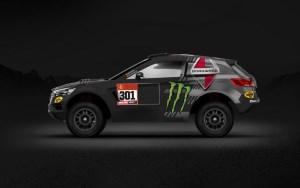 Nani Roma, two-time winner of the Dakar Rally, has had the opportunity to drive the Borgward BX7 EVO twice in competition in 2019. The first time during the Rallye du Maroc and the second time during the Baja Portalegre 500. Furthermore, the star driver has gained a lot of mileage under tough conditions during testing with the Borgward BX7 EVO and was continuously able to improve the set up of the car.

« We saw yesterday at the press conference in Paris that the 2020 Dakar will have an amazing route and scenery. We are very happy that the rally is on this side of the world. Hopefully the interest in the region for the Dakar will grow and, who knows, we might have the Dakar here in Kuwait » said Nani Roma in the presentation in Kuwait.

Ricardo Porém is the new asset to the Borgward Rally Team. The Portuguese finished 5th in the Baja Portalegre 500. During the race he showed great speed. 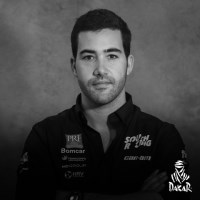 « Everything is new to me. The first time in a car in the most important category, T1. The first time I have a teammate who has won the Dakar and who brings a lot of very valuable experience. The first Dakar with my brother alongside me. I am very happy to be part of the Borgward Rally Team, » said Ricardo Porém during the presentation in Kuwait.

The two Borgward BX7 EVO’s (#301 for Nani Roma and #332 for Ricardo Porém) are in the final assembly process. The cars have been disassembled completely by the Borgward Rally Team and then built from scratch before the 2020 Dakar. 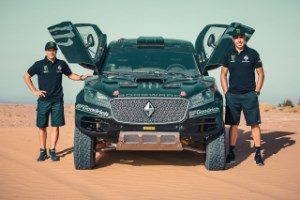 « As director and owner of Wevers Sport I have great expectations. We always thought that Borgward should be a contender in the Dakar. We had very good stages, and gained a lot of experience. But, now the time has come that we want to challenge for a good result in the Dakar. This is the race we dream of and the Borgward family is motivating us to continue fighting, » said Erik Wevers in Kuwait.