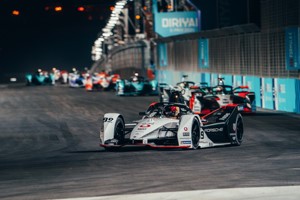 The race
After a strong performance and setting the second-fastest time in the Super Pole qualifying, Pascal Wehrlein took up the race on the 2.495-kilometre track close to the capital Riyadh from the front row of the grid. Driving the No. 99 Porsche 99X Electric, he got off the line well and proceeded to chase down the frontrunner. However, on the narrow, twisty street circuit, he was unable to keep the pressure on the leader over the race distance. At the halfway mark of the race over 45 minutes and one lap, he fell back to fifth place after his pursuers called on additional power via the Attack Mode. Two safety car phases towards the end of the session hampered his charge back to the front.

For his teammate André Lotterer, the race ran less smoothly. The seasoned specialist took up the race from the seventh grid spot. A puncture, however, forced his No. 36 Porsche 99X Electric into the pits and cost him positions. 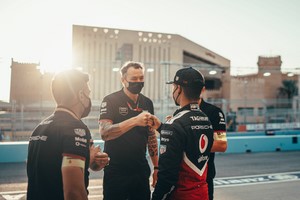 Comments on the Diriyah E-Prix, Race 1
Amiel Lindesay, Head of Operations Formula E: « First and foremost, we’re all thrilled that we’re finally able to race again. It has started well for us. Pascal managed to match the pace of the frontrunners and save energy in the process. However, the settings for our attack mode weren’t correct, which hampered us a bit. We still have to analyze what exactly happened. Pascal could finish the race okay, while André had to pit for a tyre change. We’re now looking ahead and push again tomorrow. » 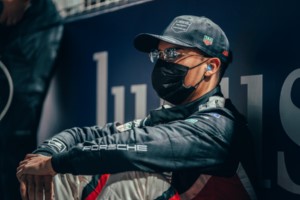 Pascal Wehrlein, Porsche works driver (#99): « All in all, that was a good first race of the season. But obviously, if you start from the front row you have expectations of winning the race. That’s why I’m not entirely happy because a better result would definitely have been possible. My start was good and initially I had decent speed, but that changed after the first Attack Mode. We don’t yet know why this happened. We’ll take a good look at the data and consider what we can do better on Saturday. » 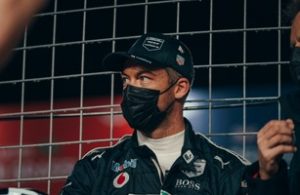 André Lotterer, Porsche works driver (#36): « That’s not how I imagined my first race of the new season. My Porsche 99X Electric felt good in practice and qualifying, but we have to improve the performance. On top of that, I probably drove over a piece of debris lying on the track and so I had to pit with a puncture. Even though I didn’t earn any points today, I’m still confident about Saturday’s race. »