The CST-Polaris France Team handle by Xtreme+ team are pleased to welcome a new pilot to its Dakar Rally line-up; French professional rider, Jérémie Warnia. Warnia will represent the team for Dakar 2021 under the name of CST-Polaris France at the wheel of the new Polaris RZR Pro XP. 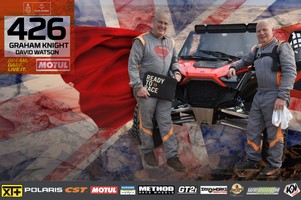 Originally from Gassin, France, Jérémie Warnia is a celebrated ATV athlete and professional rider: Two-time USA ATV champion, two-time European ATV champion, ten-time French ATV champion and countless other victories under his belt. Immersed into the world of motorsports from a very young age, Jérémie starting karting at just eleven years old and developed his ATV riding skills alongside his father who participates in the Andros Trophy and Autocross Championship. 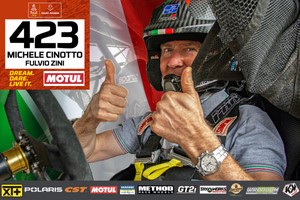 « We are very happy to have such a talented rider join the team for next Dakar 2021, » said Xtreme+ Team Manager, Marco Piana. « Warnia has a lot of experience at similar events, and that’s clear from the testing he’s been doing with the RZR Pro XP. For Dakar 2021 we’ve got the new, powerful and agile Pro XP, plus some of the best SXS pilots in the world, so we’re sure the team can achieve excellent results going into our tenth Dakar – we’re hoping for another gold medal to add to the six we already have! » 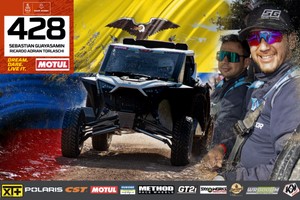 There are five more crews joining Warnia and his co-pilot Steven Griener in the Xtreme+ line-up next Dakar 2021. 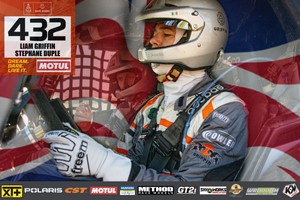 Four different nationalities, 16 years of Xtreme+, and 20 years of Dakar experience from Team Manager Marco Piana. Less than 15th days to go until the team take on its tenth Dakar Rally with Polaris RZR. The 43rd edition of the world’s toughest race begins 3rd January 2021 to 15th January 2021 in Jeddah, Saudi Arabia.