The fifth leg of this year’s Dakar led the competitors in a loop around the Saudi capital Riyadh. The picture is looking brighter by the day for Kuba Przygonski (POL) and Timo Gottschalk (GER) in the MINI JCW Buggy. They finished sixth on today’s stage. Their team-mates Sebastian Halpern and Bernardo ‘Ronnie’ Graue (both ARG) came home twelfth in the MINI JCW Buggy. Today’s effort, together with a lot of penalties that were handed out after yesterday’s leg, mean Przygonski and Halpern now lie sixth and seventh in the overall standings. 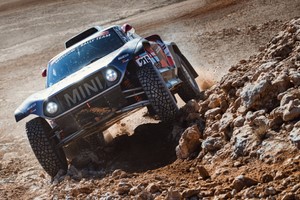 There was bad news for the MINI JCW Rally crew of Yasir Seaidan (kSA) and Alexey Kuzmich: They rolled their car and are no longer in contention for a place in the top ten.

The organisers sent the motorcycles and cars out on completely different routes today. This meant the crews in the car category did not have any tracks, on which to base their navigation. This proved to be a real challenge for the cars at the front of the field. 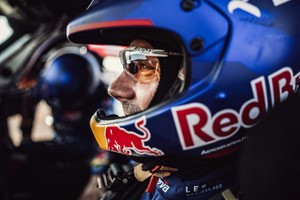 As a result, Przygonski and his navigator Gottschalk opted to take their foot off the gas a little, preferring instead to focus on finding the right way. That decision paid off as they set the sixth fastest time.

Kuba Przygonski: « Navigation was really tough today – there were a few places that were not easy to find. However, we did a good job. We focussed on the navigation, which meant we were definitely a little slower. However, that paid off and we were able to catch a number of opponents and challenge the guys out in front. »

Team-mate Halpern was consistent today and could rely on the navigational skills of his co-driver Graue. The two Argentineans reached the finish in twelfth place. 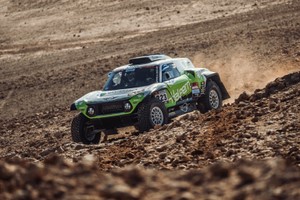 Sebastian Halpern: « That was a very difficult stage – challenging navigation and a lot of rocks. I did not like the stage, and it was hard to find a good rhythm. We will try to push tomorrow. »

Tomorrow, the competitors tackle another loop around Riyadh. While today’s route ran through the eastern areas near the capital, tomorrow’s heads west. A large dune field again awaits the drivers, along with a total distance of 620 kilometres. At 404 kilometres, the stage is one of the longest on this year’s Dakar. 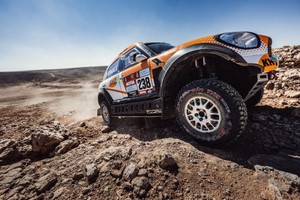 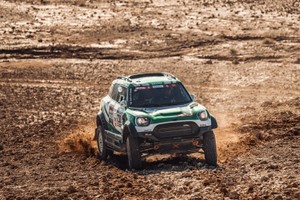