At its New York City premiere, the TAG Heuer Porsche Formula E Team harvested valuable championship points. In the No. 36 Porsche 99X Electric, André Lotterer (GER) crossed the finish line eighth on the Red Hook Circuit – the 2.320-kilometre street course with a view of Manhattan and the Statue of Liberty. His teammate Pascal Wehrlein (GER/#99) was unable to finish race ten of the ABB FIA Formula E World Championship, which was held in sunshine and temperatures of around 35-degrees Celsius. 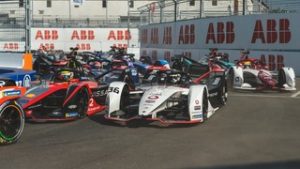 Race 10
Taking up the race from the tenth grid spot, André Lotterer drove a solid race through the streets of Brooklyn. He managed to make up two positions and thus earned points for the first time since Valencia. Pascal Wehrlein, who had crossed the finish line first in Puebla, once again secured a commendable grid spot for the New York City E-Prix. Putting in a strong drive, he once again qualified for Super Pole and lined up for the race on the third grid row in sixth place. After a promising first third of the race, he ran into the back of a competitor after selecting attack mode for the second time and had to retire. 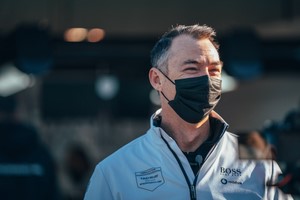 Comments on the New York City E-Prix, Race 10
Amiel Lindesay, Head of Operations Formula E: « Like in Mexico, we again showed our potential here in New York City. Pascal did a mega job coming from the second quali group and made it through to Super Pole. In the race, he took the second attack mode, which means he could brake a bit later, his front tyres locked and he went into the back of another car. Unfortunately, suspension damage signalled the end of his race. It’s a shame because he could definitely have been among the top contenders. Like Pascal, André had to start on the dirty side of the track. Still, he drove a solid and efficient race and brought home points. We’ll be 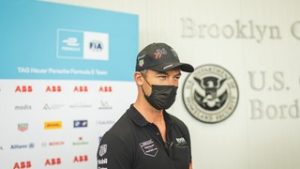 back in the fight tomorrow. Credit must be given to the team for handling the battery temperatures so well. They did a great job in doing this in such hot conditions with no noticeable performance offset. »

André Lotterer, Porsche works driver (#36): « I finished in the points and I’m satisfied with that result. I had a good race and I made the most of my options. Our car handled well on the challenging track and I think we can do better tomorrow. » 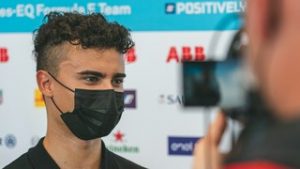 Pascal Wehrlein, Porsche works driver (#99): « I’m disappointed. It was clearly my mistake. I activated attack mode for the second time, braked later than the car in front of me, the brakes suddenly locked up and I couldn’t swerve in time. Luckily we have another chance tomorrow, which we’ll hopefully make better use of. »